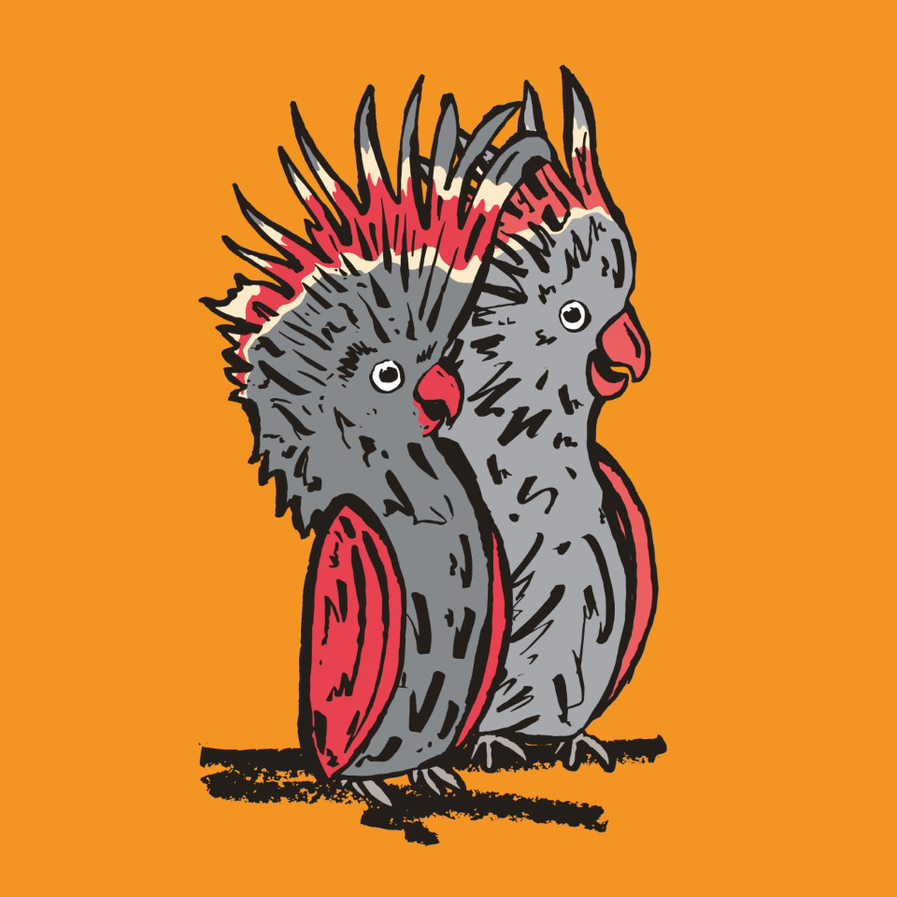 FRIDAY 28 MAY, 7.30PM Australia's favourite comedy convoy can't wait to tour Australia once again... and they're stopping at Dunkeld to bring you all the laughs. Join the Melbourne International Comedy Festival Roadshow in 2021 as it rolls across the country to home deliver the Comedy Festival vibe to every crack and crevice of Australia. From Brisbane to Broome, Townsville to Traralgon, we're criss-crossing the country taking in more than 80 destinations along the way. More than any year before, our comedians are champing at the bit to break out from the barriers, shake off the seclusion and roll out the laughs. With an all killer, no filler line-up of Australian stars and talented newcomers, buckle in for a night of stand-up, sketch, satire, silliness and song to satisfy all your comedy cravings! To keep you on the edge of your seats laughing will be your MC - Daniel Connell and comedians David Quirk and Kirsty Webeck, Dane Simpson, Emma Holland. Get in quick to book your seat at a table, bring your drinks and nibbles and enjoy. There will be limited seating available so don't miss out. Tickets: Adult $35, Concession $25 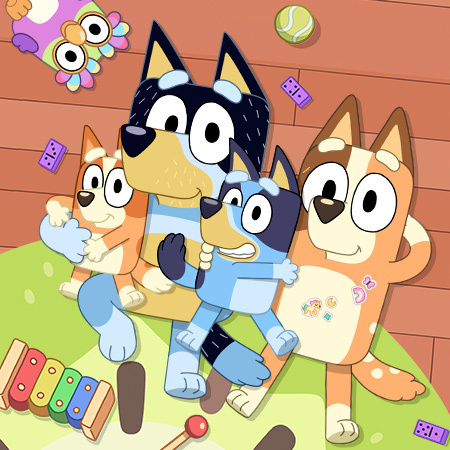 THURSDAY 8 JULY - 3.30PM & 6PM When Dad feels like a little bit of Sunday arvo time out, Bluey and Bingo have other plans! Join them as they pull out all of the games and ingenuity at their disposal to get Dad off that bean bag. Bluey's Big Play is a brand-new theatrical adaptation of the Emmy® award-winning children's television series, with an original story by Bluey’s creator Joe Brumm, and new music by Brisbane's Beethoven and Bluey composer, Joff Bush. Join the Heelers in their first live theatre show made just for you, featuring brilliantly created puppets, this is Bluey brought to real life as you’ve never seen it before. Bluey’s Big Play is presented by BBC Studios and Andrew Kay in association with QPAC’s Out of The Box and Windmill Theatre Co. Tickets: Admit (12 months and older) $45.90each, Family or Group of four or more $41.90 each. Suitable all ages, recommended 2+ years Creative Credits: Director Rose Myers | Written by Joe Brumm | Designer Jonathon Oxlade | Music by Joff Bush  | Puppetry Director Jacob Williams 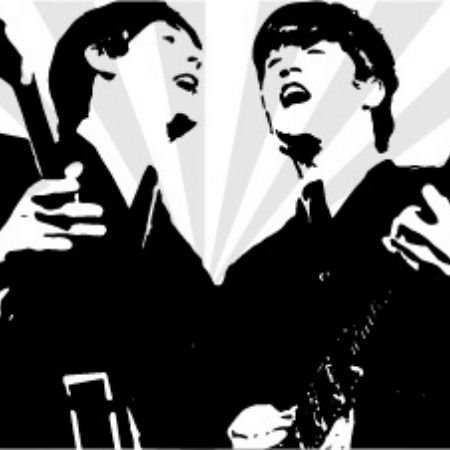 SATURDAY 4 SEPTEMBER, 8PM Two of Australia’s most applauded performers, Damien Leith & Darren Coggan, come together to celebrate the songbook of the most inspiring songwriters of all time, John Lennon & Paul McCartney. Performing immortal songs from The Beatles treasure trove of pop history, along with the richness and diversity of Lennon & McCartney’s solo careers, Damien and Darren transport the audience back in time, back to the well of inspiration, to hear the timeless songs of Lennon & McCartney as they would have sounded when they were freshly penned, just a guitar, a piano and two voices. Two Of Us – The Songs Of Lennon & McCartney, starring Damien Leith & Darren Coggan promises to be a magical, intimate and acoustic portrait of the songs that changed the world. Damien Leith first captured the attention and affection of Australians when he was crowned winner of 2006 Australian Idol on Network 10. Since then Damien has made his mark in Australia as a singer, songwriter, producer, author, playwright and tv personality. He has enjoyed platinum-selling albums and toured Australia extensively with his tributes to Roy Orbison & Elvis Presley. Damien recently released an app entitled ’Damien Leith Storytime' featuring bedtime stories for kids and is currently enjoying his experience as breakfast announcer on 98.1 Power Fm. Darren Coggan is one of Australia’s most exciting and diverse artists, a masterful storyteller who has carved a solid career within the Australian Country Music Industry, winning numerous Golden Guitar Awards. Darren has been equally as comfortable in musicals and on screen, currently presenting for the Network 7 lifestyle program ‘Sydney Weekender’. Darren Coggan is perhaps best known for his critically acclaimed portrait of Cat Stevens that has inspired audiences in the most prestigious theatres around the world, including sell out seasons at the Sydney Opera House Concert Hall, Glasgow Concert Hall & Liverpool Philharmonic. The songs of Lennon & McCartney reward listeners at every turn, and in the end, they will outlive us all. “You and I have memories longer than the road that stretches out ahead” Two Of Us - Lennon/McCartney Ticket Price: Admit all tickets $55 HPAC COVID Guidelines