Back to events
HIDDEN, Pop Music 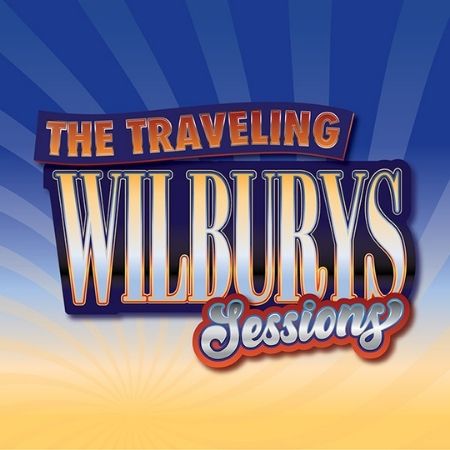 Due to Victorian COVID restrictions this performance will go ahead at an outdoor venue (to be determined) and at an earlier timeslot. Please check our socials and back here to see where this fantastic concert will be held.

The Traveling Wilburys was a supergroup.

Any band in which Tom Petty and Jeff Lynne are the ‘unknowns’ would have to be very special. George Harrison, Bob Dylan and Roy Orbison are giants of popular music who completed this magical lineup. They are adored by all generations of music lovers.

It doesn’t get much better.

Some of Australia’s favourite musicians have come together to reimagine the Traveling Wilburys’ great hits and breathe new life into some of the individual artists' favourite songs.

A little about the artists:

James Black, keyboardist, guitarist and music director of The RocKwiz Orkestra has played with rock royalty Mondo Rock and The Black Sorrows.

Sam See, music director, guitarist and a founding member of Sherbet, has played with and been music director for John Farnham, Brian Cadd and Steve Vizard’s Tonight Live.